The Beretta 92FS pistol has been around since the mid-1970s, with the weapon featuring on iconic motion pictures like Die Hard and the Bourne Identity. It’s a pistol that’s known for being hugely reliable, but time has moved on a lot since it was originally released.

With that in mind and with a glut of newer, smaller handguns now available, the obvious question becomes – is it still a viable choice for concealed carry? That’s something we analyze here, as we take a look at some of the factors you need to take into account.

Being made completely out of steel, the 92FS pistol is heavy, especially when carried around with a 15-round clip. Wear this baby on a concealed carry basis and it’s going to tire you out as the day goes on. Sure, if you’re only out for an hour or two, you might not notice it.

Sadly, this is the first reason why it’s not going to be a good concealed carry option for most people.

With the Beretta 92FS in your hand, the next concealed carry issue becomes evident – its dimensions. It’s quite a large handgun when compared to modern varieties, so much so in fact that if you have smaller hands, grip could be a bit of a problem.

Sure, you can train around it, but when there are other options out there available, you’re probably going to see other pistols that are more appropriate. With small hands, you might have a problem with reaching the necessary controls, resulting in breaking your grip becoming necessary.

Factor #3 – No Red Dot Or Light Can Be Added

Another problem in relation to concealed carrying with the 92FS is the lack of ability to add a light or a red dot to it. There are a couple of Berettas that do allow you to, like the M9A3, but they usually set you back around $100 more.

Some people prefer to have a red dot, particularly as it allows for quicker aiming – something that can be crucial in the heat of the moment. Particularly with older users of the Beretta 92FS who may have slight eyesight issues, a red dot can make things much easier when it comes to hitting the intended target.

It’s Not Ideal For Concealed Carry But It’s Still a Great Gun!

So, as we can see, time waits for no man or pistol and while it may have been a popular concealed carry choice in the 80s and 90s, there are better, more compact options on the market. That’s not to say that the Beretta 92FS isn’t still a beautiful firearm, because it is.

You may have used one in the military or have big enough hands to negate the problems mentioned, so this advice isn’t necessarily going to apply to everyone, but for most of us, it’s just a bit too big and clunky.

Why do you play online casinos?

How to Watch Free Movies and WEB Series on FilmyGod 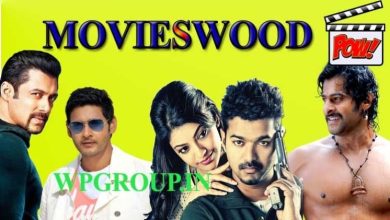 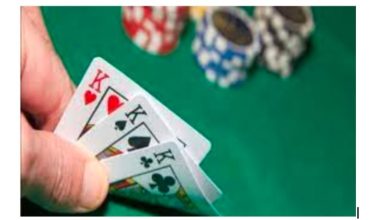 How to play tinpati successfully? 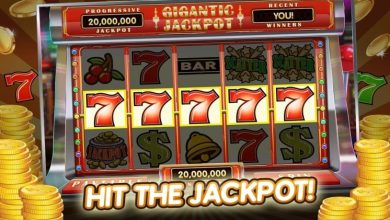 Vegas Lessons: How to Get the Most Out of Online Slots 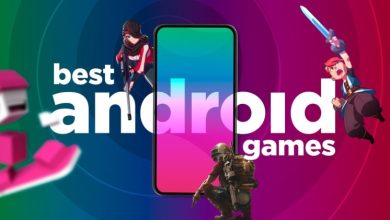