When choosing the washer you will have at home, it pays more to be attentive to what would be its advantages. For example, can it carry a bigger load of laundry? Can it last longer than your previous washer? How much would it cost electricity-wise?

These are some things you need to consider before actually buying a washer. However, the main question is are top-load washers better than front-load washers?

According to an article in the New York Times, front-loaders do many jobs with their design, such as better cleaning or space-saving. But if that still doesn’t make you want to buy front-loaders, maybe reading through this article will help you understand why they are more beneficial than their competitors.

Front-load washers are more power-saving than top-load washers in every way. Moreover, they rank considerably higher in water consumption alone.

Because water seeps out of clothing more quickly in a front-load washer than in a top-load washer, the former can help save drying times since it spins quicker than the latter. Hence, more water is forced out of your garment while the clothes tumble inside.

Front-loaders use much less wash water in general so that they won’t use as much water off your heaters. Besides, since front-loaders also squeeze more water off your clothes due to their speedier spin operations, you don’t have to spend much time using the dryer.

Front-loaders are environmentally friendly because they are more fuel-efficient. In addition, front-loaders, like front-load dryers, use less water and electricity because of their swirling motion. As a result, your family’s carbon footprint is reduced.

Front-loading machines, for example, use less soap, resulting in fewer pollutants being discharged into the land and waterways.

The same article from the New York Times stated that depending on how frequently you wash your clothes, your efficiency gains would differ. However, it has been estimated that using a front-load washing machine instead of a high-quality top-loader would save enough electricity to power a 50-inch LED TV for more than two months based on national statistics.

One real concern regarding front-loaders is that they are more expensive than most top-load washers. Nevertheless, for certain families, the upfront expense of a washer that consumes less electricity and water may be balanced over time by the savings on utilities.

Simply put, they can last longer than most top-load washers out there. Therefore, you will have more savings in buying a front-loader than needing to purchase top-load washers from time to time.

The best reason you should buy a washer (or any machine, for that matter) is because of its efficiency and how much it can benefit you in the long run. So why would you choose a device that would only serve its purpose for a few years when you can maximize the benefits while saving a lot of money on a better option? Besides, another gift from this washer is you can practically squeeze them in your house if you have a tight space at home. Even when compared to contemporary high-efficiency top-load washers, front-loaders clean difficult marks more effectively while using less water and electricity.

Bringing Your Creative Mind in the 21st Century Through Videography 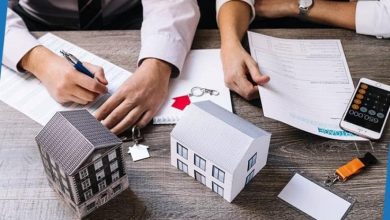 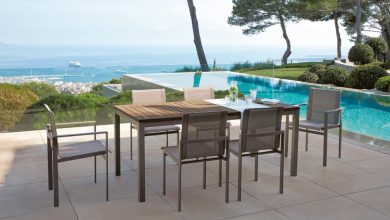 What To Consider Before Your Poolside Furniture Purchase? 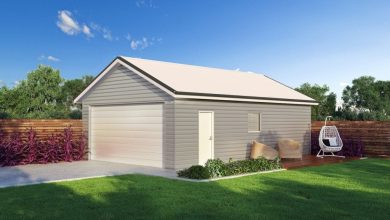 Garage Shed: The Advantages And Disadvantages At Home 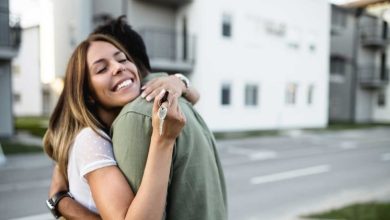 Preparing Yourself to Take the Plunge into Homeownership