Car accidents can be terrifyingly destructive events. Seemingly indestructible casings of steel can be bent and seriously damaged in an instant. If you’ve been in a car accident, it’s guaranteed that there will be some body damage. The type and severity of body damage sustained in an accident can vary widely. However, there are a few common categories that most accident-related bodywork falls into. Keep reading to learn what those are.

Often, certain exterior parts of a car are so badly damaged that they can’t be repaired themselves. Instead, as part of repairing the vehicle as a whole, your mechanic will completely replace those seriously damaged parts. For example, you might get a new bumper, a new car door, or new panels installed on your vehicle. This is often a better option than trying to replace something that’s been badly dented or completely crushed in a car accident.

For areas of your car that are somewhat dented, but still salvageable, dent removal might be the better option. This is another common type of bodywork for vehicles—not only those that have been in a collision, but ones that have been dented by stray baseballs, runaway shopping carts, car doors, and any number of other sources. Depending on the appearance of the dent, your mechanic may use one of several different methods, but in the end, the result is still a car that looks like new again.

It takes a considerable amount of force to bend the frame of a vehicle, and it will basically only ever happen in a collision. If the frame of your car needs to be straightened, then the repairs are likely going to be extensive. This level of damage will take a great deal of time to repair and have a high price tag; often, a car with a bent frame will be deemed “totaled” by your insurance. However, if you do decide to get the repairs done, your mechanic will essentially need to strip your car down to its bare parts, straighten the frame, then reassemble it once again.

The finishing touch to almost any kind of bodywork is repainting the car wherever it’s needed. This might mean painting new parts to match the rest of the car, painting only small areas where the car was damaged, or effectively repainting the entire car after extensive work is done.

Auto body shops in Houston see these types of bodywork on an almost daily basis and have the experience needed to repair your car after an accident.

What is the reason for being overweight? 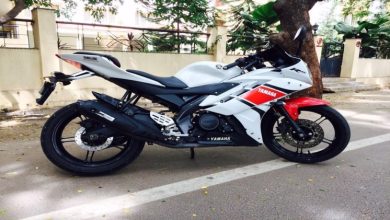 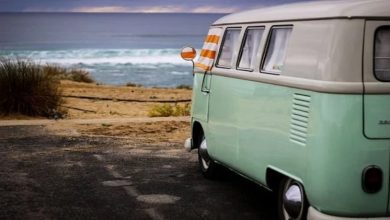 How to Rent a Cheap 12-Passenger Vehicle 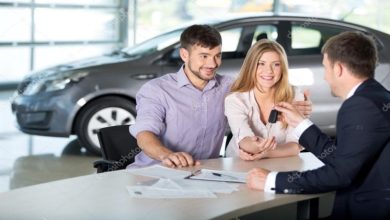 4 Ways You Can Benefit from A Car Dealership 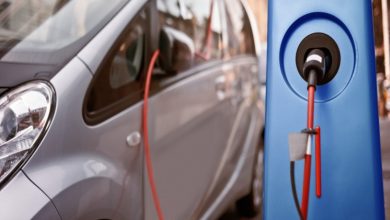