Addiction is a serious problem in modern America. A country that used to be quite strict on drugs during the days of the prohibition for example but has regressed to the point that nowadays drugs are common and therefore addiction is common as well. A study found that the age group of 18 to 25 is the most affected by drugs and addiction. A terrifying 40 percent of people from this age group are involved actively in drug abuse. Recent research also found that children who start drug abuse about the age of 17 have a staggering 70 percent chance of getting addicted to drug abuse whereas people who first tried drugs later than 18 years of age have a 29 percent chance of getting habitual of drug abuse. These are shocking facts and the situation gets worse when the recent trends are extrapolated. It is projected that the number of addicts will continue to skyrocket and surveys done after Covid lockdowns end can bring catastrophic news. So it is crucial to understand how addiction works and what are the factors that cause people to fall for drug addiction.

Addiction can be described as an unconscious tendency to do something. It is often meant in a negative aspect such as addiction to drugs or social media. It can be simply said to be a strong version of habit where if the addict is not allowed to do the thing they are addicted to then they suffer from mental and/or physical problems. Drug addiction is a common idea whenever addiction is discussed since it is easy to provide examples from the behavior of addicts when they are deprived of their drug of choice.

Addiction can form due to several reasons. These can be mental, physical, social, or in most cases a mix of all of these. Most addicts either suffer from depression, anxiety and often turn to drugs as a way of relief and as a method to escape reality. A study found that people who live below the poverty line are much more likely to become addicts. The small amount of money they might earn goes into addiction so their life does not improve and the negative feedback makes their addiction stronger. Psychological trauma at any stage of life can lead to drug use and subsequent addiction. A good example would be the recent Covid pandemic. A large number of people turned to drugs to cope with the uncertain situation.

It is vital to understand that addiction is hard to overcome but not impossible. One of the best ways of doing so is to get help from a rehab center. Rehab centers are specially designed and equipped to deal with the different types of addictions and help the people afflicted. Most rehab centers pay special care to both physical and mental aspects of addiction and allow the addict to recover from their addiction in a way that is safe and sustainable in the long run. So if you or someone you know is suffering from drug addiction the best way to help them is to stage an intervention and get them admitted into a rehab clinic so that they can free themselves of their addiction and return as a functioning member of society. Lookup seven arrows recovery to get more information or to register an appointment.

Making a Shadow Box at Home

Tips for Predicting the Winner in UFC Matches 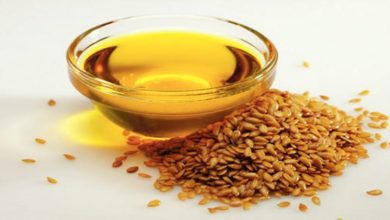 How Simple Exercise Can Improve Health for Diabetics 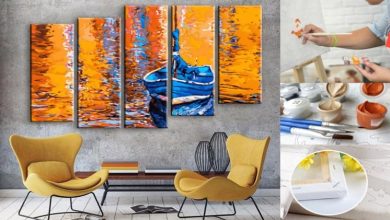 Stress Relief with Paint by Numbers 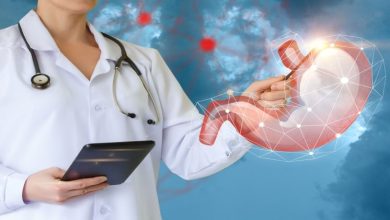 What Are The Causes Of The Stomach Burning?