It will be because horror movies have put fear in our bodies, but who has not happened to be alone at home at night and start to tremble when hearing a hit or crack? Our own nature and survival instinct lead us to put ourselves on alert when we see or hear something that may pose a threat to our physical integrity. Hence, our pulse quickens when we hear a noise and not know its origin. In addition, the brain is designed to try to explain any stimulus it receives, and it interprets reality according to our knowledge. Thus, it is not strange that the first thing that comes to mind in such a circumstance is if there will be a thief trying to pick the lock or if the ghost of a deceased is prowling around our property, as it is what we have seen in the cinema. However, the noises that we hear at home when we are alone and in silence have a scientific explanation and much less film.

People take it for granted that houses are static when, in reality, they are more ‘alive’ than we think. The materials with which they are built react the same as any other element. For example, no one is surprised that damp stains or mold grows on food after a while in the fridge. The same thing happens with noises. Things, depending on the environment in which they are, and the phenomena to which they are exposed, react and change.

Among the “noisiest” materials is wood. This is because it is a hygroscopic element, that is, it attracts water from the environment and, depending on the accumulation of liquid it has, it swells or shrinks and causes different kinds of noise. The higher the humidity, the greater the expansion.

Temperature also intervenes. Virtually all materials undergo expansion in hot weather and contraction in cold weather and, when passing from one state to another, they cause different sounds. This phenomenon occurs especially in the autumn and spring months, when the temperature changes are more extreme between day and night.

Wear over the years can also play a role. When the facilities are old and many people live in the building, it is common for the noises to come from the pipes. If one day you are sleeping and, suddenly, you are woken up by a strange rattling, it is probably that your neighbor has flushed the toilet and, when doing so, the nearby downspout shakes and rings.

On the other hand, if what you hear is a noise similar to that of marbles falling on the ground, your neighbor may be bleeding a radiator, causing the pipes to take in air and generate a bubbling that is transmitted to the slab. If these have a drip, it is not uncommon for us to hear tapping, and the movement of the water through them can also produce a certain sound. More common are the vibrations that we notice as a result of the tenants on the upper floor dragging a chair or the scratches that are occasionally noticeable through the walls if birds or bats have crept into a nook and cranny.

Is it clear now? You don’t have to quickly suspect that your house is haunted! However, if you notice unexplained phenomena such as floating objects or female voices disturbing your sleep every day, it is a sign that you need psychic advice. 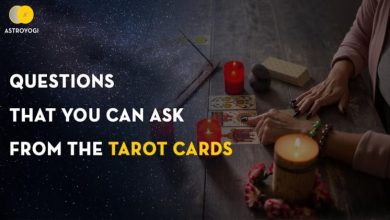 Questions That You Can Ask From The Tarot Cards 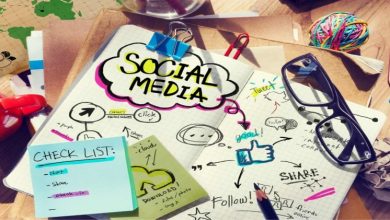 4 Useful Tricks To Promote Your Podcast On Social Media 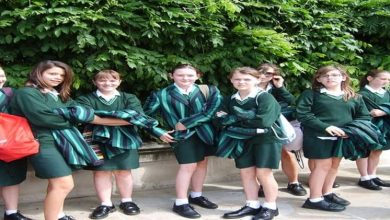 The benefits and drawbacks of wearing a school uniform 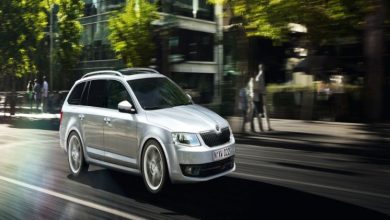 12 important things need to have in your emergency car kit