Until a few years ago, the world of influencers was a well-kept secret. The gatekeepers allowed only the chosen ones- movie stars, sports personalities, political bigwigs, tech wizards or millionaires- to exert any kind of influence on those who saw them, heard them, followed them on news channels, TV shows, or media interviews.

But all that has changed with the entry of new-age social networking sites such as Instagram, Facebook, TikTok, Twitter, and the likes.  More and more people with a point of view, the likes of content creators, comedians, freelance artists, social activists, etc. have got a platform to voice their opinions now. Anyone can make a social media profile, talk about what matters to them, and create a network of individuals keen to listen to their opinions. In the past few years, we have seen thousands of influencers across the world of technology, health, finance, entertainment, sports, and politics, create an impact with their words and endorsements.

What’s the next step in the influencers’ journey of influence?

Seeing the crucial role social media plays in the work of influencers, we believe that the next step for them is to get onto an integrated social media app that promotes deeper and more meaningful conversations and relationships. It is time for them to think, feel, and speak Khul Ke.

Wondering what we mean? Let us explain.

Often, influencers are limited by the social media platform that they use. They may be able to host a live on the most interesting topic, such as climate change, but still not have an interactive two-way engagement with their audience. It’s usually ends up being a one-to-many communication.

Loktantra Mediatech a technology and communication start up introduces “Khul Ke”, an online discussion platform. With the new Khul Ke app, the influencers can have talks/workshops/seminars AND get into a conversation with their audience with the help of the RoundTable feature of the app. This feature allows the audience and panel to speak to each other via text, audio, and other mediums of communication. It’s a great opportunity for the influencer/panellist to widen their circle of influence by having deeper, engaging conversations with their audience rather than simply a monologue and getting only ‘hearts’ in exchange from the audience. Khul Ke empowers the users to hold powerful and holistic

social interactions amongst the community.

Let’s consider another example for that can make Khul Ke the next step for influencers: Imagine a mental health professional and influencer who wants to hold workshops for corporate professionals on how to prevent burnout. While he/she may talk about her upcoming workshop on one social media app, she may host the workshop on another and answer queries regarding it via email. She will be using three different apps for just one event. Won’t it be much easier to have everything under one integrated platform? That’s where Khul Ke offers a win-win proposition . The influencer can announce their upcoming workshops on their TownHall page, conduct the workshop on RoundTable, and engage with the attendees during the RoundTable itself.

Khul Ke offers the influencer a social networking forum that builds their community. It goes beyond the token sense of connection built around getting a certain number of ‘likes. Influencers who deeply care about their audience get a chance to freely engage with them and learn from them.

Are you an influencer who believes you have plateaued in the social media world? If yes, then we suggest you now speak Khul Ke…!

Writing an Essay in a Flash: A Student's Guide 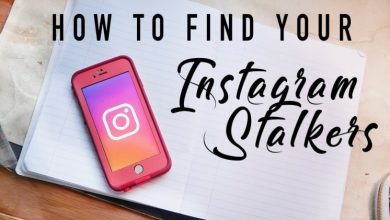 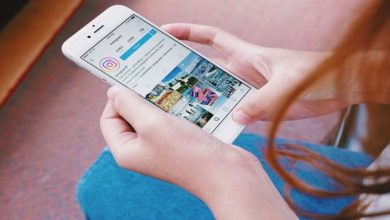 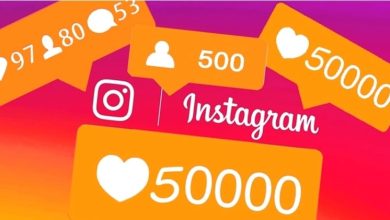 Why should you not buy Instagram followers? What to do instead? 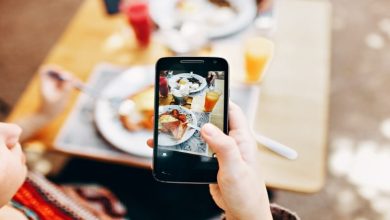