Thanks to the city’s diverse culture, it’s no surprise that many of Toronto’s museums are among the best throughout all of Canada. Whatever visitors might be hoping for out of Toronto’s cultural scene, there’s sure to be a museum offering exactly what they are seeking out.

From casual tourists looking to learn a little more about the city they are visiting to those looking to gain a larger understanding of the world they are in, there is something for everyone right inside the city. For those who know they want to soak up more culture, but aren’t sure where to visit while in the city, here’s some of the city’s best that everyone is sure to love.

For those looking for a larger understanding of the early days of Toronto, the obvious place to start is at the beginning. The Mackenzie House largely stills as it did in the 1800s when it was the home of Toronto’s first mayor, William Lyon Mackenzie. Legend even has it that the ghost of Mackenzie still lives in the house, so be warned that you might see more than a still-life representation of the past.

The house itself isn’t only dedicated to one man, but also to what Toronto was like during the often-overlooked days of the Victorian era. While the rest of the neighborhood has changed around it, the Mackenzie House stands as a glimpse of what a previous era was truly like.

If there ever was a city dedicated to hockey, it’s Toronto. The Hockey Hall Of Fame stands as a monument to Canada’s national pastime and is packed with jerseys, relics, and some of hockey’s most prized possessions from its earliest days to the modern era. There’s plenty here for die-hard fans and those who don’t particularly follow the sport thanks not only to how large the museum is but how approachable it makes the history of hockey.

Visitors curious to test their shooting skills will be able to do so in a shootout simulation to see how things feel right in the middle of the game. After seeing how their skills fare, every guest should also pay tribute to the Stanley Cup which lives here for the majority of the year, except during the Stanley Cup Finals.

Containing works originating from every pocket of the world from the modern era and throughout history, the Art Gallery of Ontario is home to nearly 100,000 pieces for guests to use to explore, challenge, and redefine what it means to be in the world we live in. With plenty of permanent collections and temporary exhibits, every visitor is presented with a thoughtful experience brilliantly constructed by those behind the galley. Given the nature of its constantly rotating exhibits, this makes for the perfect place for those who have their own piece of Real Estate in Toronto and are looking for somewhere to visit time and time again to continue their chase of an increased understanding of the world, and city they live in.

The Naga Viper Pepper Is The Hottest Pepper In The World 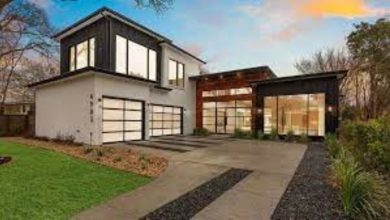 Why You Should Choose High-End Builders 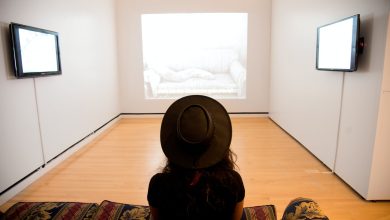 6 Fun Things to Do When You’re Home Alone 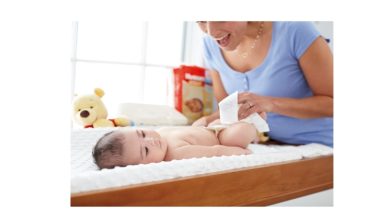 How To Level Up Your Cheese Platter